Let's look at the news today to find anything interesting that we can trade on.

On again off again

The US and China plan to reschedule the postponed trade deal negotiations from the end of last week to look at progress made after six months of the deal between the world's two largest economies. Although no specific date has been set yet, the review will take place soon. Video conference calls between China's Deputy Prime Minister Liu He, U.S. Trade Representative Robert Lighthizer and Treasury Secretary Steven Mnuchin have never been included on an official public calendar in Washington or Beijing, even if The South China Morning Post reported that it was first scheduled for the 15th of August. 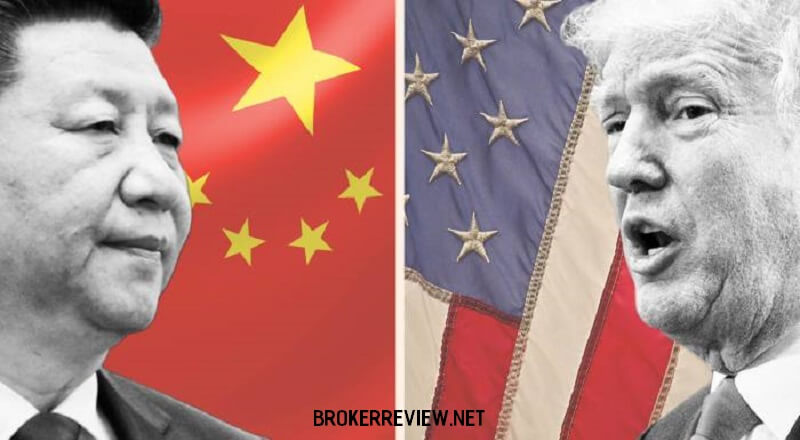 On Tuesday, President Donald Trump said he suspended talks, questioning the future of a deal - currently the most stable factor in an increasingly tense relationship. Adding to the confusion, Mr. Trump is threatening to impose TikTok-style sanctions on more Chinese companies, and Alibaba could be the next rival. However, the growing competition at home is the bigger challenge facing the e-commerce giant today.

During the July FOMC meeting, the US central banks were hesitant to clarify the future policy direction of interest rates, according to the minutes released on Wednesday. The minutes showed: “Regarding the monetary policy outlook after this meeting, some participants noted that providing more clarity on the potential direction of the target range towards the federal funds rate ( fed funds rate) will match at some other time”. It is a subtle change from the previous stance, showing that policy makers are keen to improve their so-called "forward guidance" "at the upcoming meetings". Since the most recent meeting, several Fed officials have pointed out that it is not necessary to give new policy direction as long as the coronavirus pandemic is still significantly restraining the economy. The Federal Open Market Committee will have its next meeting on September 15 and 16.

Asian stocks are likely to start a cautious session on Thursday after the dollar appreciated and US stocks fell after the FOMC meeting minutes. The futures market fell in Japan, Australia and Hong Kong. The S&P 500 index erased the gains as the Fed noted that the coronavirus crisis will "weigh" on economic activity. The greenback rose after 5 days, gold fell and Treasury Bonds slipped as policymakers intensified control of the yield curve. In another development, oil fell from a 5-month high as the OPEC + coalition urged members to comply with production curbs due to the coronavirus pandemic threatening a recovery in demand.

A rush for fundings

Chinese brokers are tapping into capital markets for funds at record speeds to expand their business and drive a world-beat rally in stock prices. At least 10 securities companies listed on the mainland market this year have raised a total of 79.6 billion yuan ($11.5 billion) from unofficial stock issuance and quantity issue of the highest offer in a decade. Companies are also tapping into the bond market, with the bond issuance of listed securities companies hitting a record 784 billion yuan in the first seven months of this year. Brokers need these funds to grow their margin trading business at a time when leverage is near its highest level since boom-and-bust years. 2015. A series of IPOs have also boosted their need for greater capital. This madness coincided with China's efforts to boost stock trading.

Private bankers in Hong Kong and Singapore have been besieged by the epidemic, hampering the pursuit of millionaires in one region where wealth is growing faster than anywhere else. Relationship managers at two of the world's largest centers for cross-border money management have been unable to freely travel to China and parts of Southeast Asia to meet new potential clients. Shrinking pipeline is a growing concern, executives and customer relations specialists say. 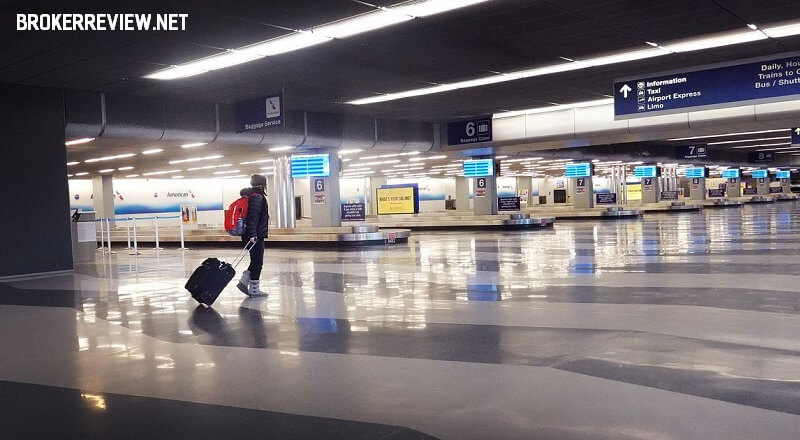 Now, companies like UBS and JPMorgan have seen the growth of new money in Asia suffer. In UBS's wealthy business, Asia contributed just $200 million to $9.2 billion in net new money in the second quarter, down from $1.1 billion a year earlier. The number of new JPMorgan private banking clients in Asia fell more than 10% in the first half of the year from a year earlier, even as brokerage operations rose more than 50%.

Hey, I’m Fanara Filippo. I’m the founder of this site. I'm currently living in Bangkok, Thailand. I have been trading forex for more than 5 years. You can read my articles about the best forex brokers on this page. Let’s review brokers today.

FOREX CHART ANALYSIS MARCH 23 - NOT MUCH TO TRADE

WHO ARE THE SWAP FREE FOREX BROKERS?

ALL TYPES OF FOREX BROKERS IN 2021. SEE FULL LIST NOW!

THE BEST FOREX BROKERS IN BANGLADESH. WHO ARE THEY?